Glenlivet: The Fearless Pride of Speyside 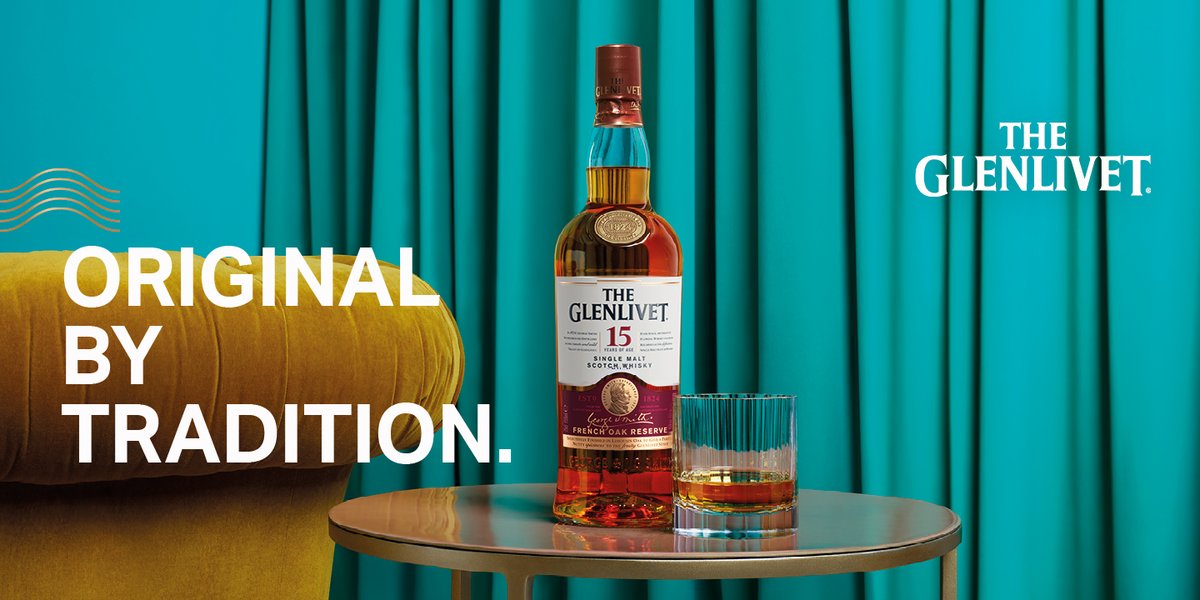 They say it’s fun to break the rules sometimes.. in the case of Glenlivet, breaking the rules back in 1822 meant creating a world-renowned whisky that we all still get to enjoy these modern times.

From Illegal Dram to Worldclass Whisky 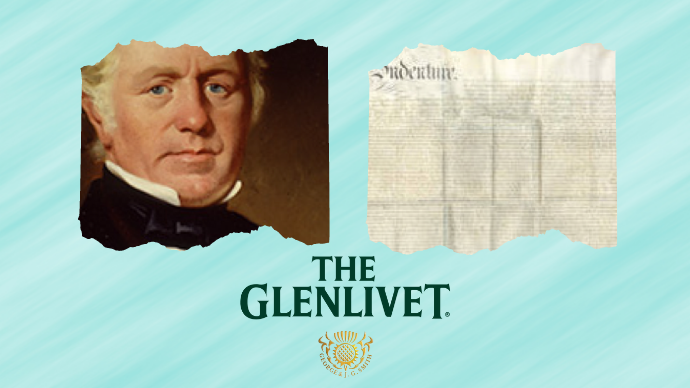 Glenlivet started out with a badass named George Smith in 1822. George here decided to illegally distill whisky in the isolated Livet valley. This was at a time where distilling was considered illegal and he had to choose an isolated place to create flavorful whisky.

Soon enough, with his amazing skills, this illegal dram became famous for its exceptional taste. Word about the old Glenlivet spirits spread like wildfire.

And one fine day in August 1822, King George IV visited and tried a drop of the infamous Glenlivet whisky.. No one could stop him even if it was illegal!

(Haven’t tried the Glenlivet Brand yet? Here’s our recommendation for your first: The Glenlivet 12 year old)

Courage and Amazing Drams: Passed from one generation to the next 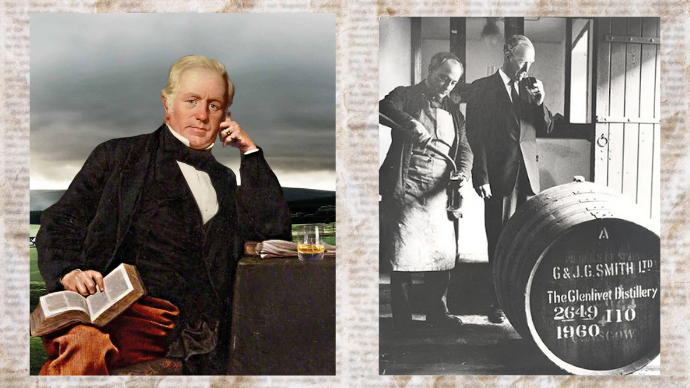 As the opportunity arose for George to become a legal distiller in the Glenlivet Parish, he took the chance.. But some illicit distillers were not happy. Standing up courageously, George never batted an eye and just carried a pair of pistols. In fact, he was known for always carrying those around. What a guy!

Time went by, the popularity of Glenlivet Whisky rose to even greater heights.

When the amazing drams and the business were passed down, many competitors had tried to take the name “Glenlivet” but John Gordon Smith, George’s son, fought hard for the rights and in 1884 the brand became the one and only The Glenlivet. Thanks to the help of the word “The”!

(Check out the Glenlivet Captain’s Reserve , a tribute to Captain Bill Smith Grant, a visionary and decorated Hero that pulled Glenlivet through the Great Depression and Prohibition in the USA)

What?! This Whisky Brand was recommended by Charles Dickens! 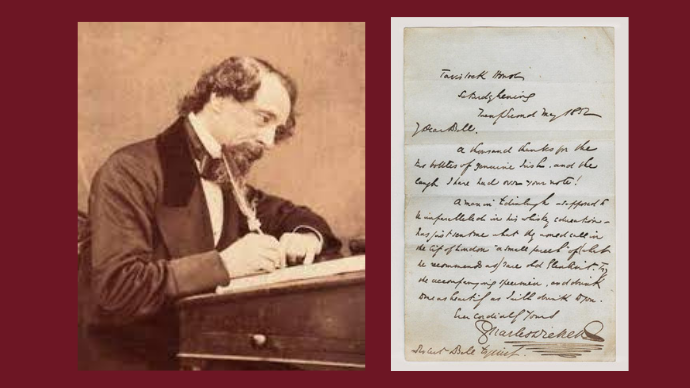 Fast forward to today, The Glenlivet is continuing the courageous legacy by bringing exceptional unique casks, finishes, and liquids to the world.

Talk about a truly badass brand. In fact, historically, aside from royalty, the great old Glenlivet whisky attracted many kinds of people throughout the world.. one of them was Charles Dickens.

Charles referred to Glenlivet as a single malt that has impressed him beyond his expectations. It was documented that he wrote to a friend to try the “rare old Glenlivet.”

(Wanna go all out and get the best bottle? Try the Glenlivet 25 year old ) 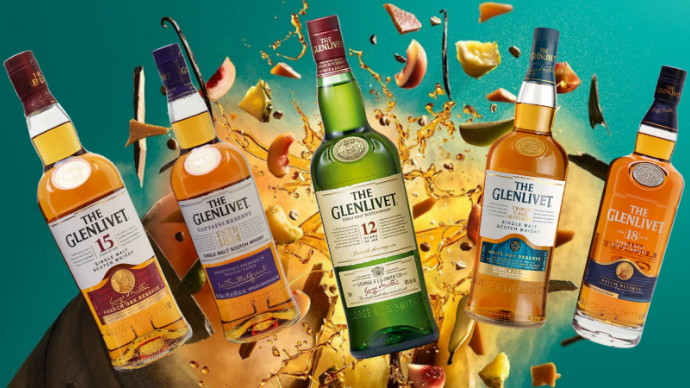 Glenlivet is truly a brand that whisky lovers who are smart enough to try something old but innovative are currently enjoying.

In this new era, under the care of the best team and Master Distiller, George Smith’s legacy lives on in every Glenlivet Bottle.

This brand’s story truly is one of breaking traditions, setting new standards, and moving forward no matter what the challenge is.