Jameson: The Pride of the Irish – Singlemalt.ph
0

Jameson: The Pride of the Irish

The secret to their success? It all starts with the process. They run a single distillery, which means they have full control over the production process, from grain to glass. 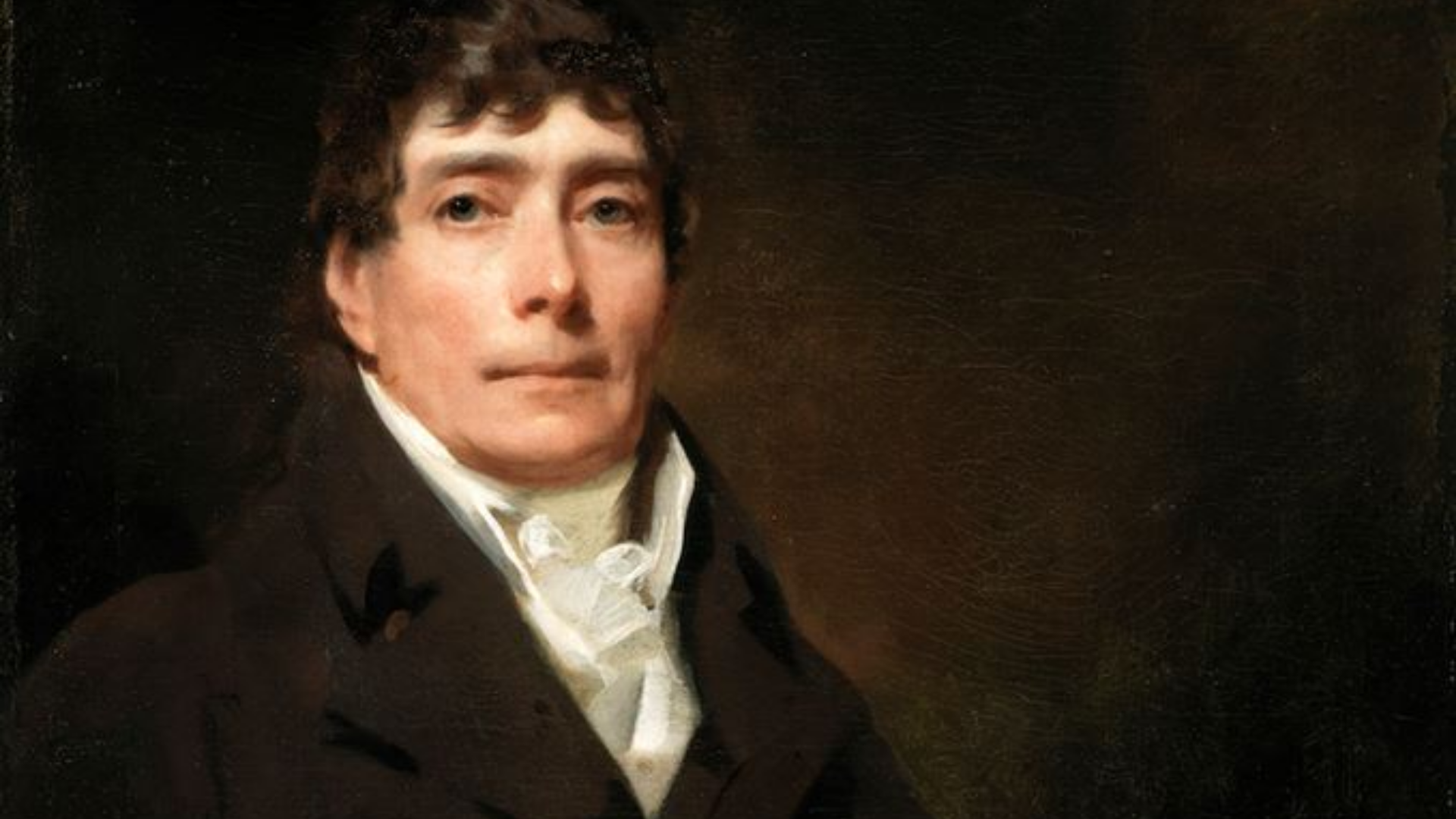 In 1780 a Scotsman by the name of John Jameson bought the Bow Street Distillery and changed it into The John Jameson and Sons Irish Whiskey Company.

Because of their pot still whiskey that was distilled 3 times for its signature smoothness, Jameson Irish Whiskey became Ireland’s biggest and one of the world’s biggest distillers of whiskey in the 19th century. 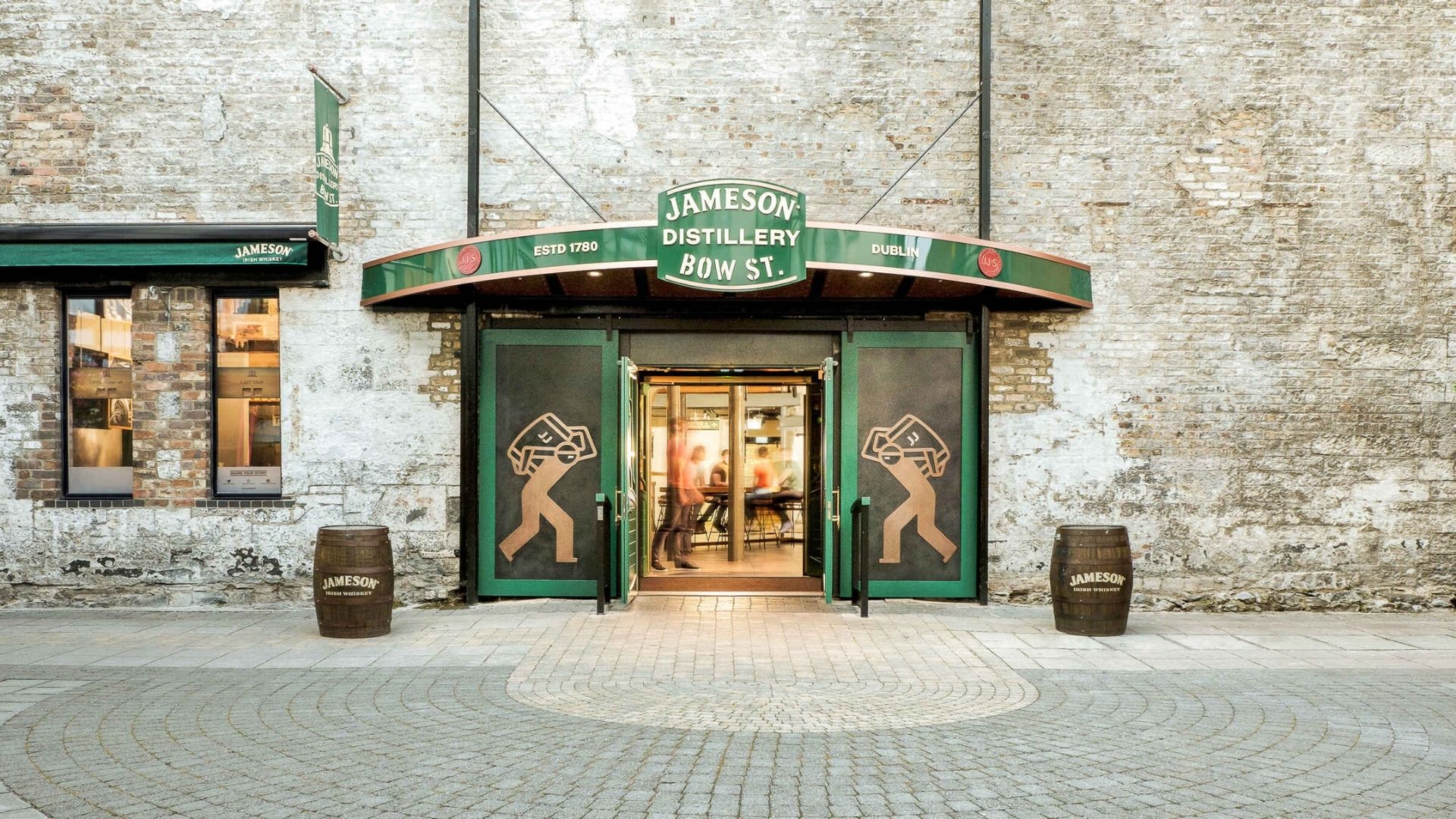 Photo by: Get Your Guide

The company survived the rough 20th century and emerged as one of the most well-known Irish whiskeys up to date.

It’s their famous triple distillation process that John Jameson built his name on and the legacy Head Distiller Brian Nation still implements up to this day.

Allow our whisky experts to give you some bottle recommendations for this one-of-a-kind Irish Brand: 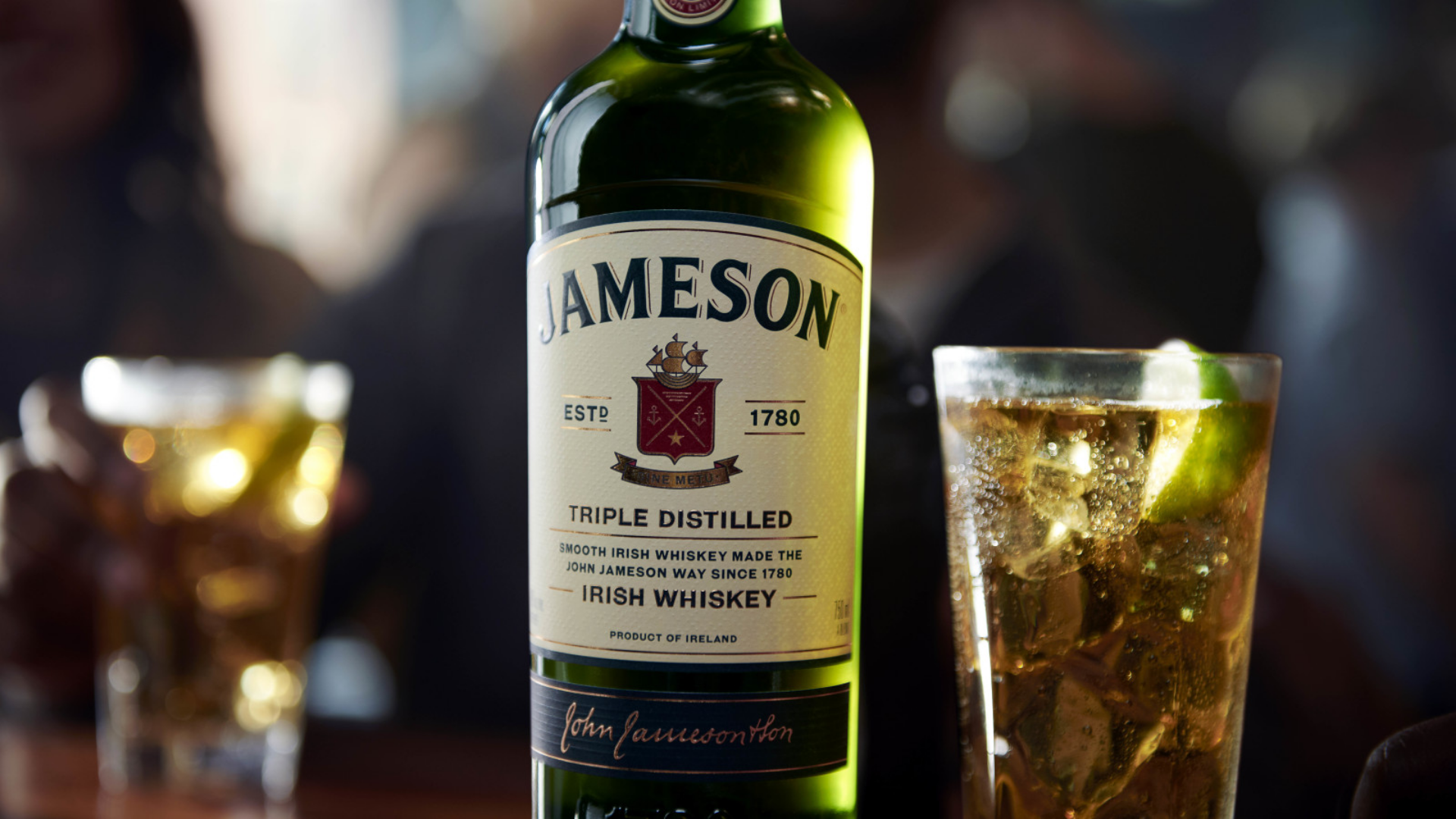 If you’re looking for the classic and original taste that the world knows and loves, the Jameson Irish Whiskey will give your tastebuds and exploration of Ireland.

Their signature taste is achieved by triple distilling the whiskey which also adds double smoothness.

Get your quintessential Jameson bottle here 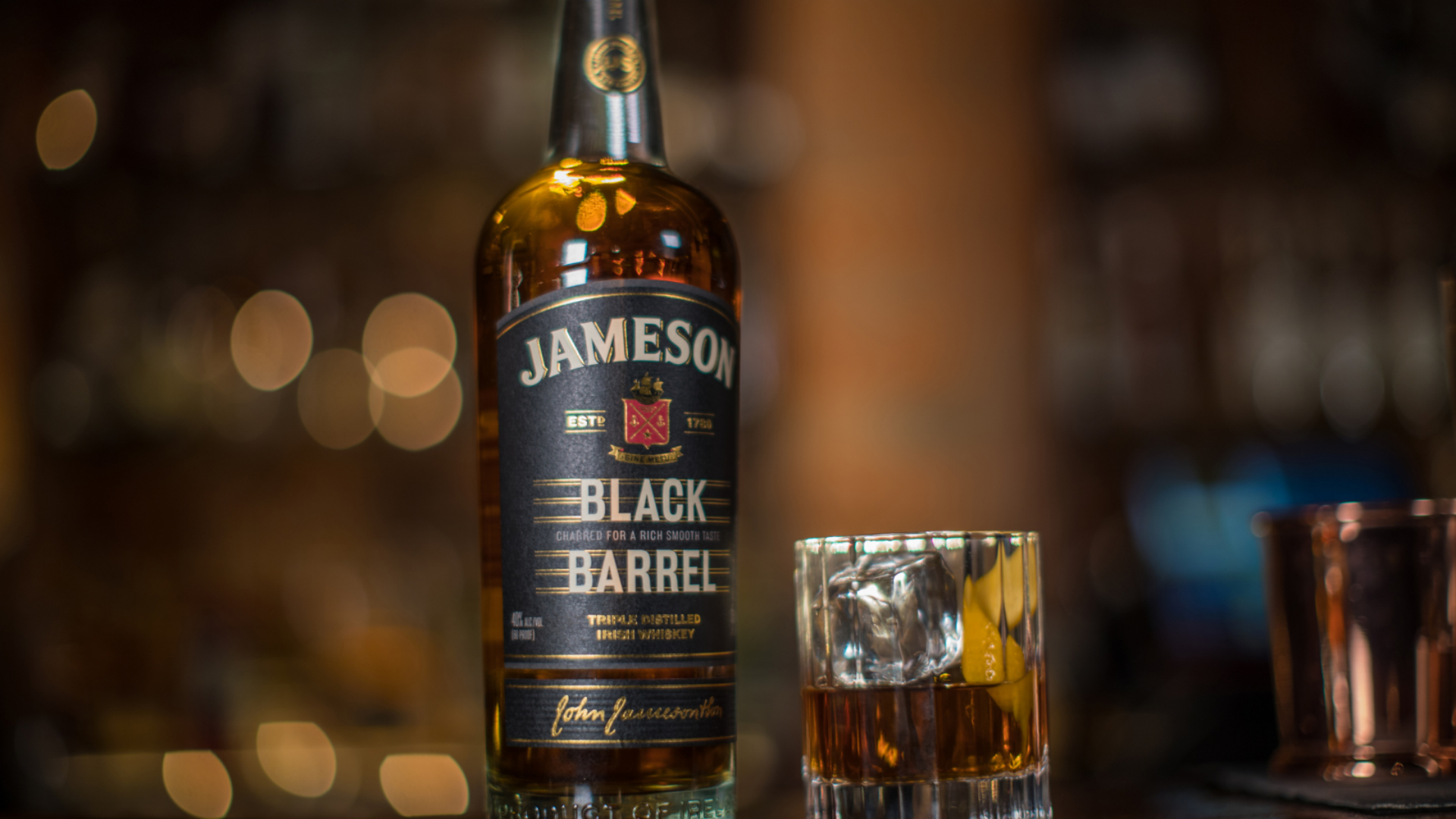 The Jameson Black Barrel is a blended Irish whisky that has high proportions of Irish Pot still whisky and small-batch grain.

Get the Jameson Black Barrel Here 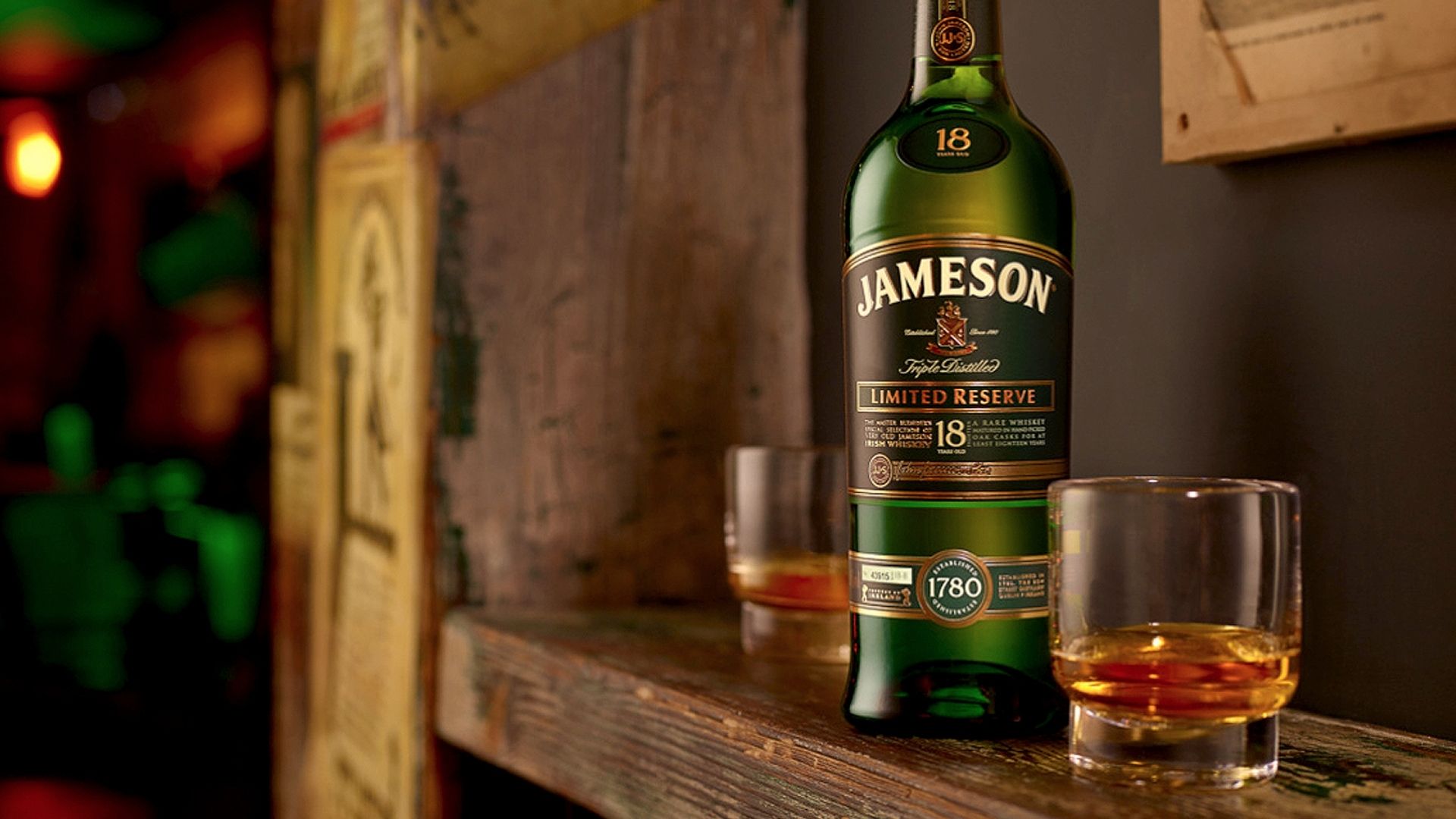 Feeling fancy? Get one of Jameson’s high-end bottles: The 18 year old.

This rare bottle was matured in American and European oak casks and finished in first-fill bourbon barrels.  According to Jameson experts, this will give you “subtle traces of vanilla to an exceptionally balanced, mellow whiskey with a lingering finale of wood, spice, and toffee.”

Get the rare 18 year old Here 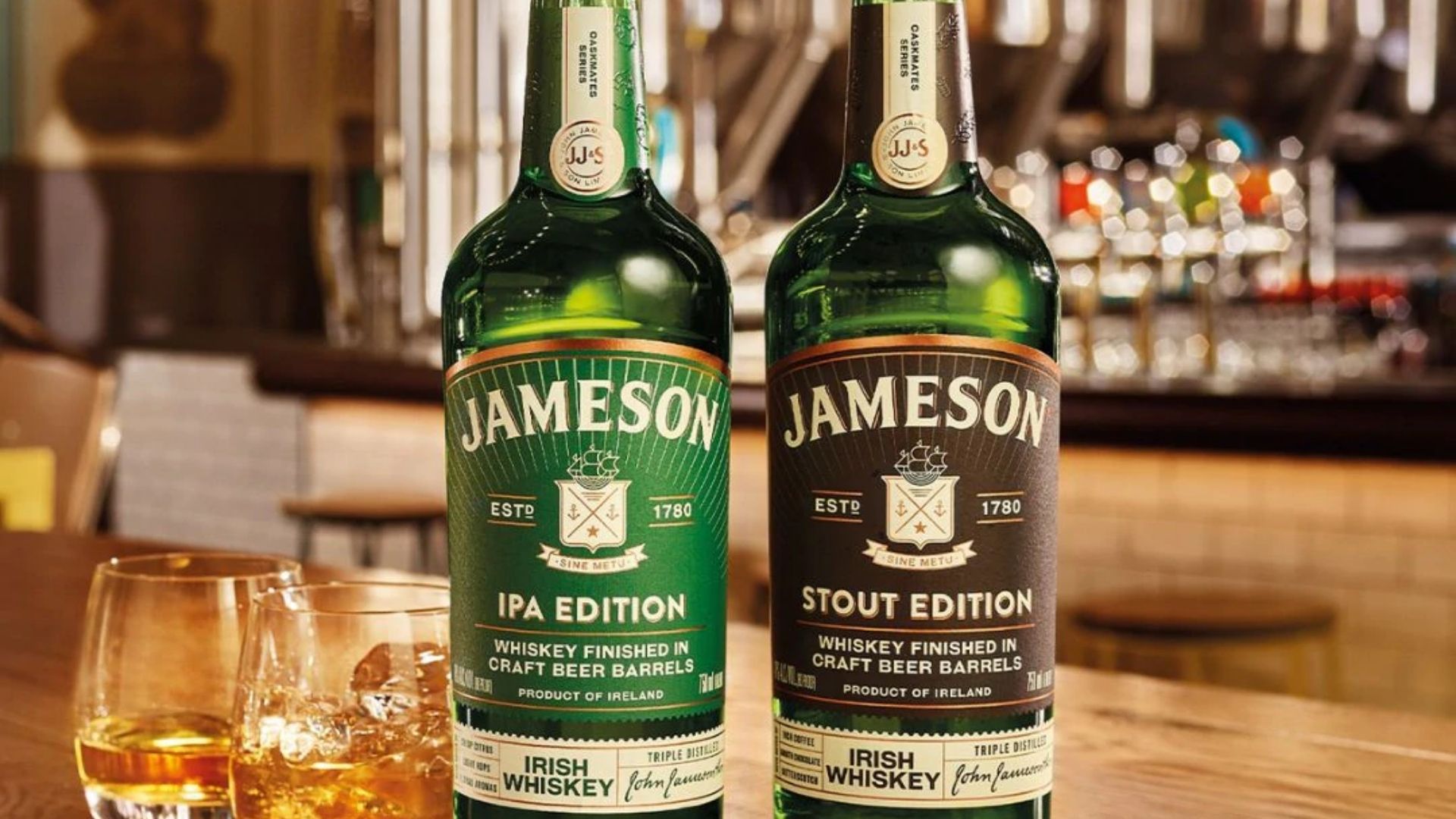 If you’re a fan of beer and whisky, they are now united not in matrimony but in new Jameson whiskeys.. the Jameson IPA and Jameson Stout Edition bottles.

SMPH was of the first to launch these bottles in the country, and they got sold out in just HOURS.
.
The Jameson IPA edition is a whiskey that is finished in IPA beer barrels for floral, crisp, hoppy notes.

Whereas the Jameson Stout Edition is a triple-distilled, blended Irish Whiskey that has been patiently finished in Irish craft beer-seasoned barrels.

Get the Caskmates Bundle now

Hope you enjoy the Irish goodness brought to you by the Jameson Distillery.