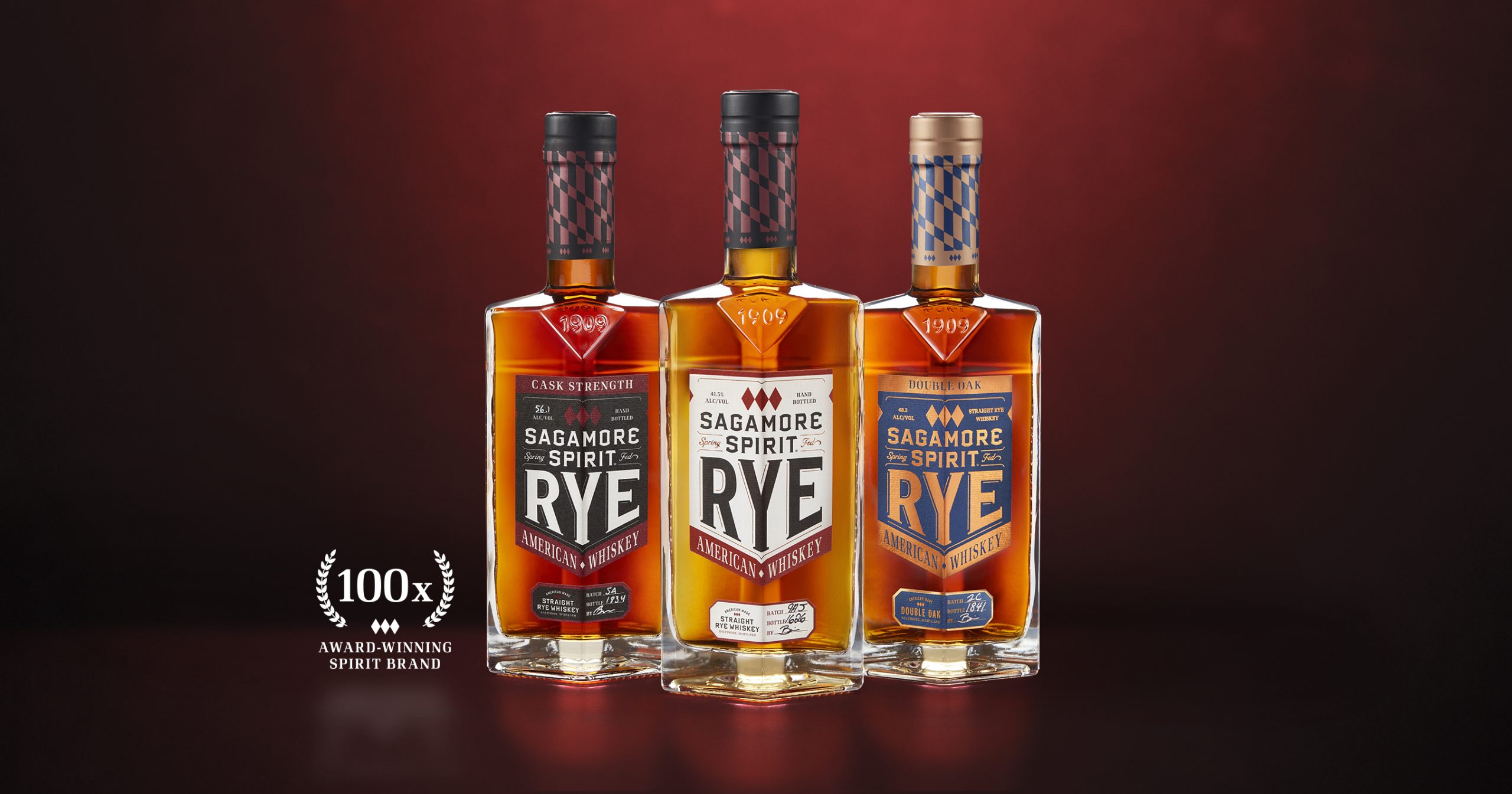 Modern times require modern solutions. This is the case for Sagamore Spirit Rye Whiskey that has been making waves in the industry lately.

Sagamore Spirit is driven to craft the world’s best rye whiskey. Grounded in the legacy of Maryland Rye, the Baltimore-based distillery is inspired by today’s whiskey lovers across the globe.

Allow us to tell you the story of an amazing brand that has been revolutionizing the American Whiskey industry. 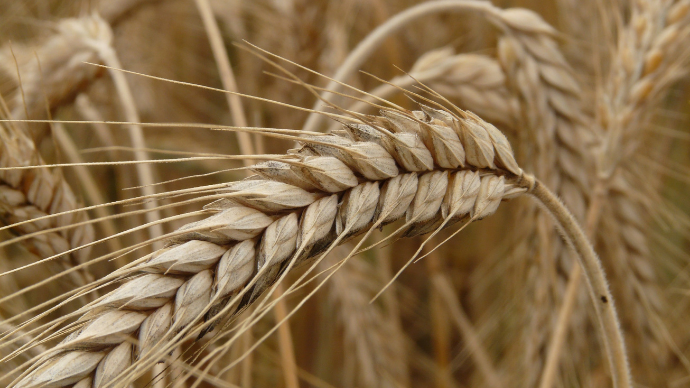 In the early 1800s, Maryland farmers were known to use rye as a cover crop. Its fibrous and sturdy nature kept soil healthy, protecting the land from erosion, not to mention it made a great quality whiskey.

Rye whiskey production also proved to be more profitable than selling the raw grain. After the spring harvest, the grains were distilled, and rye whiskey became the unofficial spirit of Maryland. 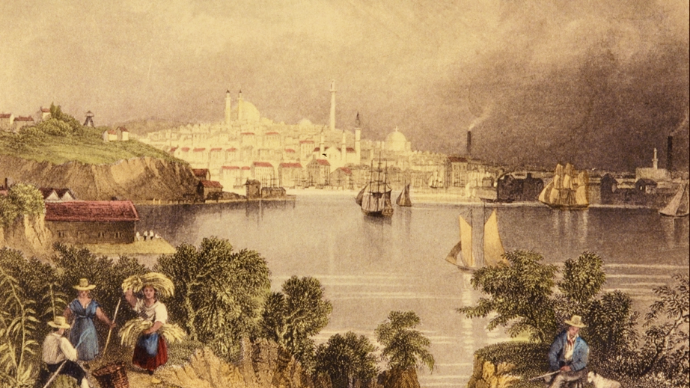 Sagamore Spirit pays homage to this era with a uniquely crafted spirit. In fact, Maryland rye whiskeys were historically smoother because of the additional corn in the mash bill

Since 2017, Sagamore Spirit has been distilling rye whiskey at their waterfront distillery in downtown Baltimore.

What’s in a Sagamore Spirit bottle? 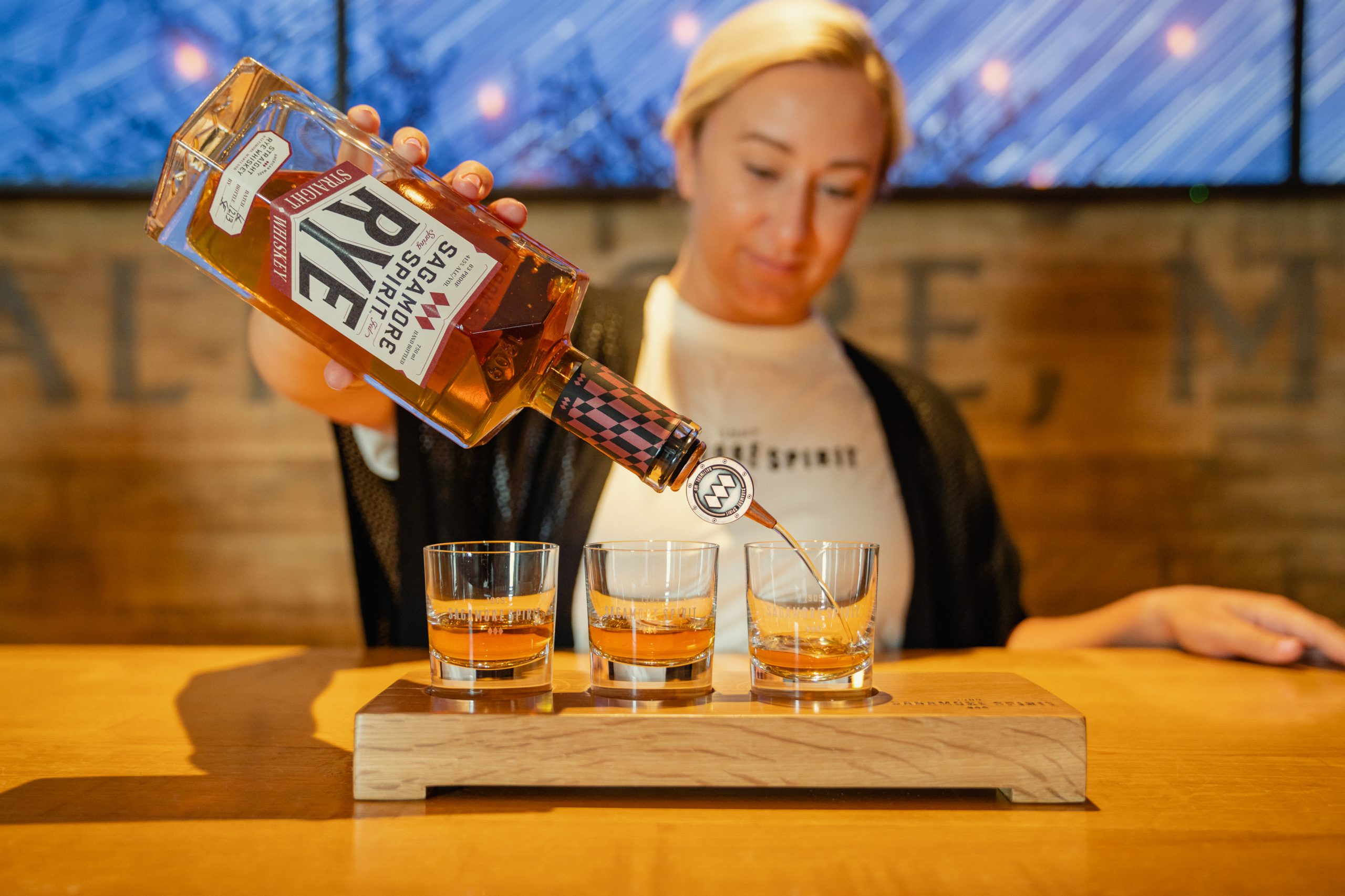 Sagamore Spirit is made by blending two straight rye mash bills, aged four to six years, in high-char American oak barrels. The first is a high-rye, which adds notes of cinnamon and clove and the second, a low-rye, contributes notes of caramel, honey, and citrus peel. The final spirit is proofed with limestone-filtered water from the Sagamore Farm spring house. This limestone water is crisp, cool, and calcium-rich making it the perfect water for proofing whiskey. 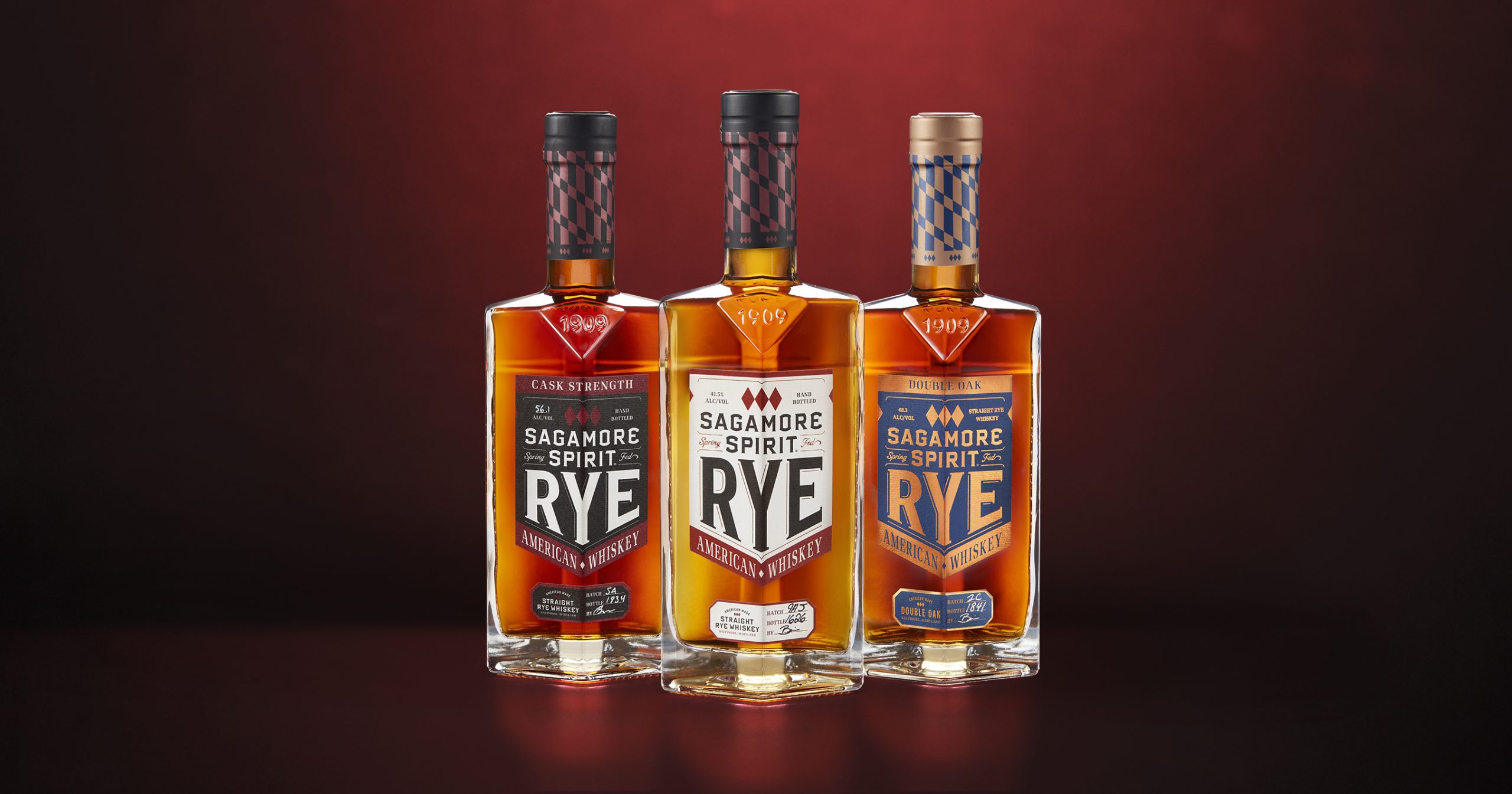 What’s so special About Sagamore? 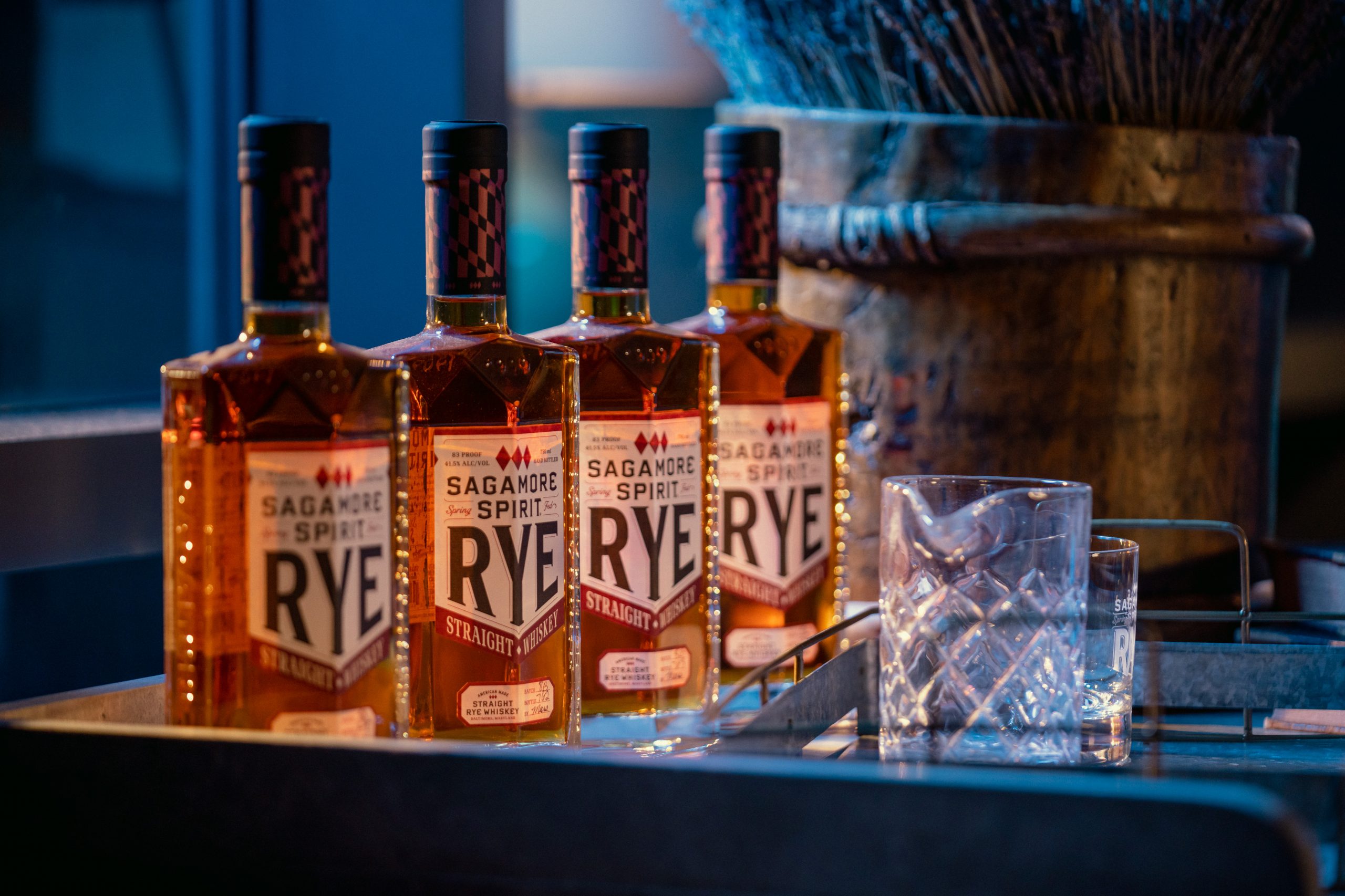 Sagamore Spirit rye is meticulously crafted by a team of Baltimore-based distillers. Each batch is analyzed for consistency in aroma, flavor, and mouth feel. The spirit is crafted from two distinct mash bills of rye, corn and malted barley, yielding a signature bold flavor profile.

The first is high in rye, with a bit of corn and malted barley, a ratio that yields flavors like baking spices and fruit. The second mash bill includes more corn and malted barley. This ratio yields a smoother and sweeter spirit. The two recipes are distilled and aged separately, creating a bold, approachable rye.

Sagamore Spirit takes a modern approach to American Whiskey, one that prioritizes an impactful grain to glass process, a connection to community, and a determination to create the greatest rye whiskey imaginable. The Spirit of Sagamore lives in its award-winning products and disciplined pursuit of excellence.

Pick up a Sagamore bottle today!