Independent Whisky Bottlings.. What are they? – Singlemalt.ph
0

Independent Whisky Bottlings.. What are they? 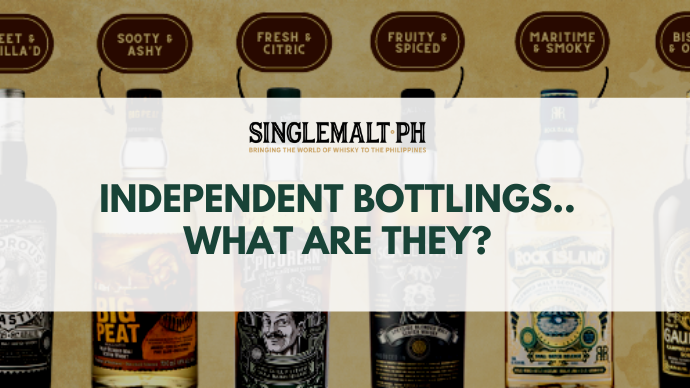 Have you ever seen an Independent Whisky Bottling?

If you have been exploring the world of whisky for a while now, chances are, you have already come across the term “Independent Bottling” and wondered what it exactly means.

For today’s blog, we’re going to discuss the difference between an Independent and Official Whisky Bottling for beginners and as clarifications for long-time whisky lovers! 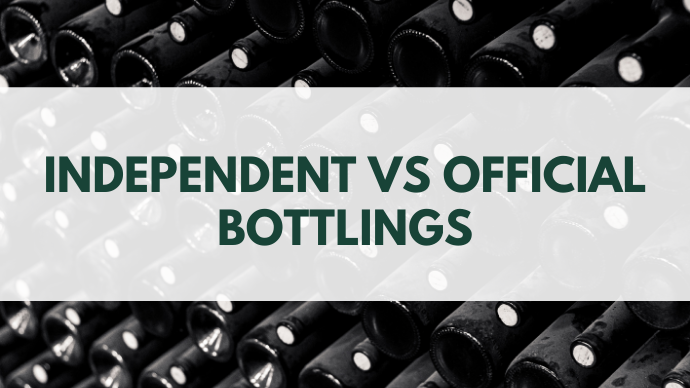 Official Bottlings are whisky releases direct and exclusive from the distillery itself. These are exclusively for a particular brand and these are oftentimes the various bottles you see from whisky shops. Common examples of OBs are Macallan 12, Tomatin 18, Glenmorangie Milsean, etc. The list goes on but they are usually accompanied by the brand/distillery name.

Independent Bottlings, on the other hand, are bottles made by third-party brokers. Meaning, Independent bottlers purchase whiskies from other distilleries and they bottle or blend them for release under their company name. Examples of Independent Bottlers are Scotch Malt Whisky Society (SMWS), Wemyss Malts, That Boutique-y Whisky Company, and Douglas Laing.

Click here to see all Independent Bottles on Singlemalt Ph 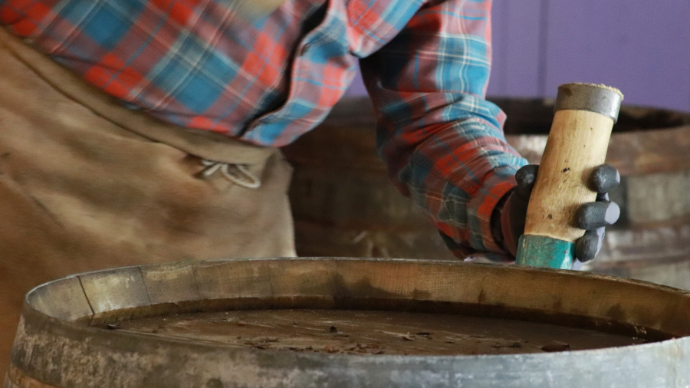 Of course, some whiskies don’t allow their brand names to be put on Independent Bottles. Some even do “Teaspooning”  which is adding a teaspoon of a different malt or whisky into the cask to be sold to Independent Bottlers just so the IBs can’t legally name it under their brand.

Despite this, many distilleries allow their brands to be put on IBs. And for some smart IB tricks, the Scotch Malt Whisky Society doesn’t directly name the distilleries in the bottles and put codes instead. 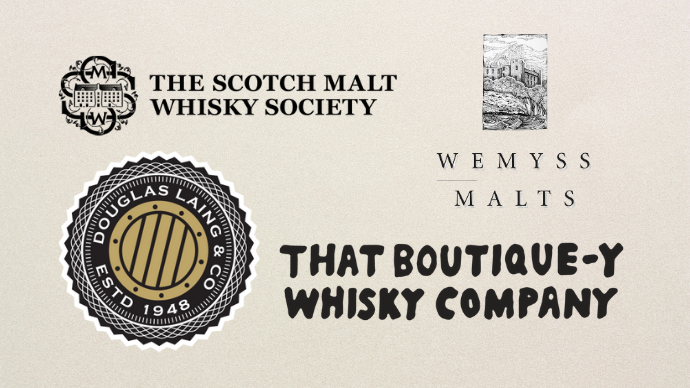 If you haven’t picked up an IB yet, this is the sign to try one now! Why? 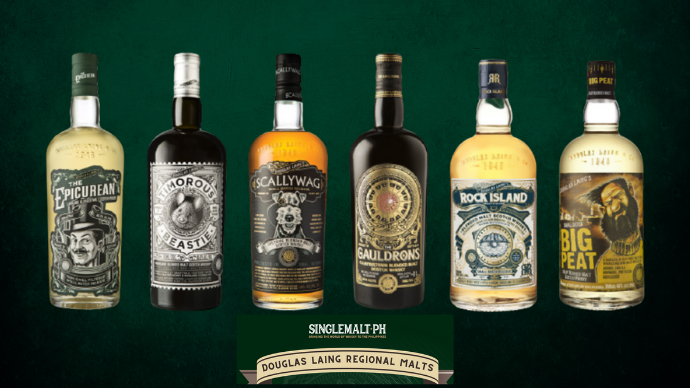 Now that you know exactly what Independent Bottlings are, it’s time to find out yourself what makes them so popular.

SMPH offers many Independent Bottlings and the most popular among them are the Douglas Laing Remarkable Regional Malts.. In fact, they are ALWAYS sold out.

But don’t worry, we just got our new shipment in! So if you want to try these bad boys, feel free to check them out today.

Once you taste your first Independent Bottle, let us know what you think by tagging us on Social Media.